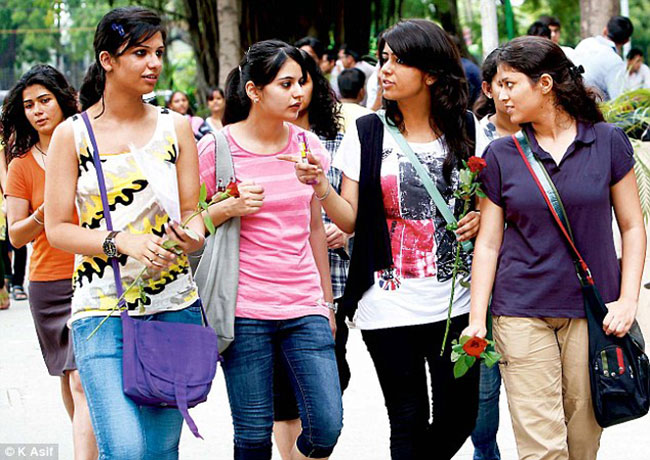 There is no’exact’ date except an assurance to be released ‘soon’, There is much anticipation over CBSE date sheets for class 10, 12 board exams. Since the beginning of the year, students have been waiting for the date sheets to be released. However, the Board has been giving a hope of releasing the date sheet every week. The constant updates given in this regard sans an ‘exact’ date is adding to the woes of the students; who are posting their anguish over social media platforms instead of focusing on their studies.

If we consider previous year schedule, the Board has not delayed releasing the exam time table. Last year, the date sheets for board exams were released on 9 January 2017. The Board had later released a revised the date sheet as well. CBSE board exam 2017 had begun on 9 March.

According to the latest announcement made by the Board the exam will begin in March (official confirmation was given by the Board in this regard).

Focus On Preparation
Students are therefore urged to focus on the preparation. The date sheets, may get delayed, but the examination will begin on time. Clash between exam dates, if any, will be sorted by the Board in favour of the students.

CBSE NEET 2018 Notification To Release Soon, 5 Important Things To Know About The Examination