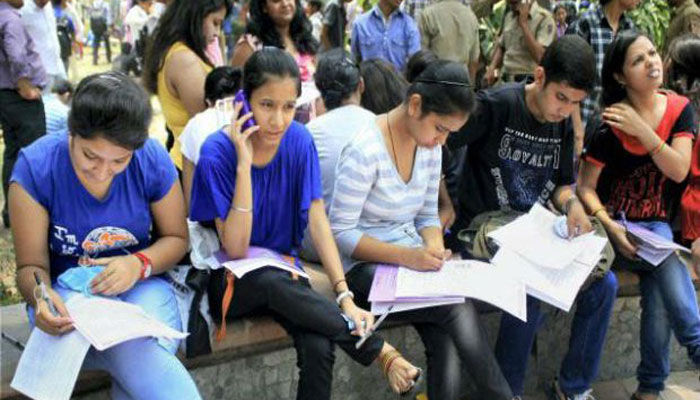 The question paper had 24 questions and the paper was divided in two parts – macroeconomics and microeconomics. Each section had 12 questions.

CBSE, however, denied all allegations of paper leak and said that ‘miscreants tried to play mischief by circulating messages through WhatsApp and other social media to disturb the sanctity of examinations.