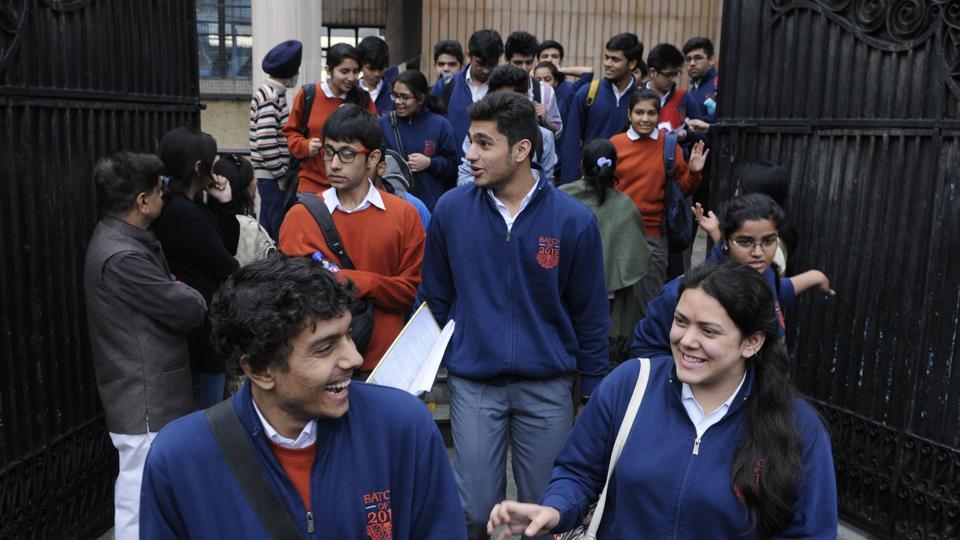 Amid speculations over the release of class 10 and Class 12 boards 2018 date sheet by the Central Board of Secondary Education (CBSE), some news portals have reported the same will be released today on January 5. However, officials from the board have not confirmed the release date.

Recently, CBSE confirmed it would conduct class 10 Class 12 exams in March 2018, probably after Holi which is on 2 March 2018. Have a look at last year’s date sheets to get an idea regarding exams schedule.