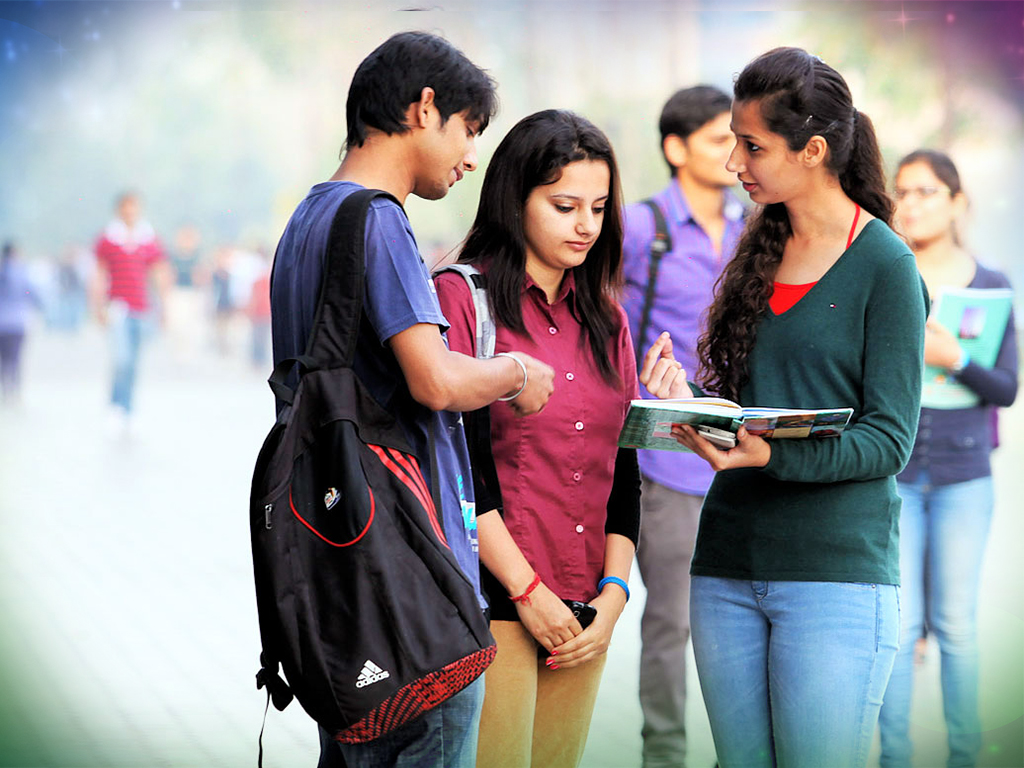 At the end to the speculations, CBSE officials have confirmed that the board exams will begin in March instead of February 2017. As of now, Board will conduct practical examination in January, and circulars have been released to schools.

Also the most important is the Board will release the date sheet after the election dates are declared for four states: Meghalaya, Tripura, Nagaland and Karnataka. CBSE Class 10 and class 12 board examimayion time table will be released at cbse.nic.in.

In the lst year, CBSE board examination were postponed by a week due to the elections in Uttar Pradesh, Punjab, Goa, Manipur and Uttarakhand. The exams began on 9 March 2017.

In CBSE Minimum Criteria To Score To Pass Class 10 and Class 12 Board exams 2018.