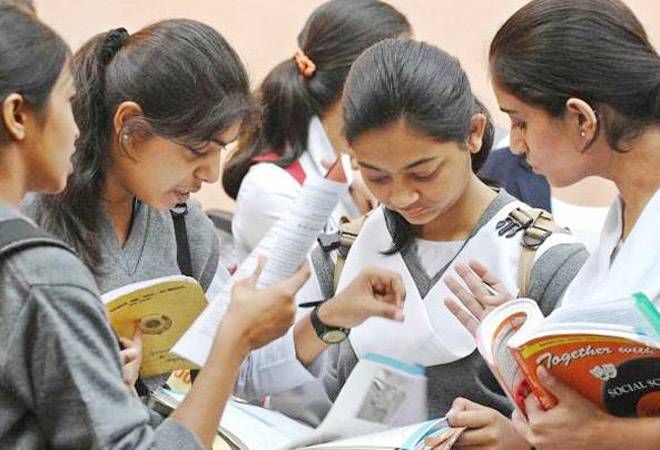 Denying the all rumours on advancement on the CBSE Class 10 and Class 12 exams to February. In the last month an official confirmed that the board examinations 2018 will be held in month of March. In recent months, there are several reports and rumours have emerged suggesting an early time table for the board exams.

Class 10 and Class 12 board exams will begin in month of March next year. The schedule of the exam is yet to be finalised and intimated accordingly to the CBSE officialy report.