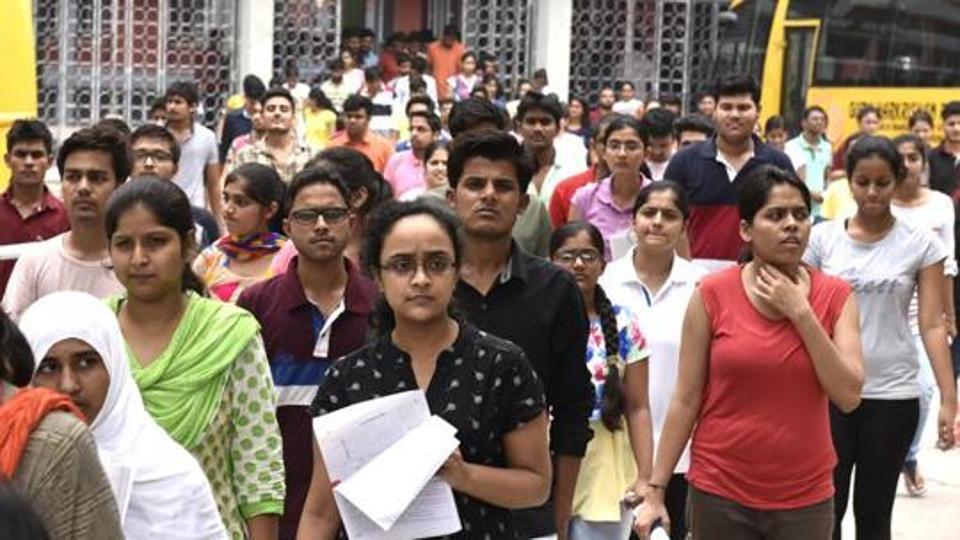 Lakhs of students and parents along with teachers across the country are eagerly waiting for Central Board of Secondary Education, CBSE to release the class 10th and class 12th board examination date sheet for the year 2018. While there is no official confirmation from CBSE, rumour mills have started generating fake news of this year’s date sheet. Parents and students are called to caution against believing any such news or seeking any date sheet. The CBSE Class 10th and 12th date sheet would be released only on the official website cbse.nic.in.

The reason for the rising rumours is the delay in the release of the CBSE date sheet. Separate reports have suggested that the date sheet would be released by the first week of January. However, if official statements from December are to be believed, the board examination date sheets may be delayed due to the expected release of the election schedule for poll-bound states. Amid such contradictions, some unscrupulous elements are trying to take advantage of the anxious parents.

Reports of people claiming to have access to the CBSE Board Examination 2018 date sheet have been received. Some even called to ask if they needed to pay something to get a look at the date sheet while others inquired if CBSE is planning to share the date sheet with schools heads instead. Under such circumstances, parents and students may be misled into believing fake timetables. Parents are advised to note that the delay may be because of the election schedule. Also, Times Now had quoted a source who had suggested the release of date sheet by January 10.

CBSE Class 10 and Class 12 Board Datesheet 2018 To Be Released On This Date, Confirmed By The CBSE Board

CBSE NEET 2018 Notification To Release Soon, 5 Important Things To Know About The Examination