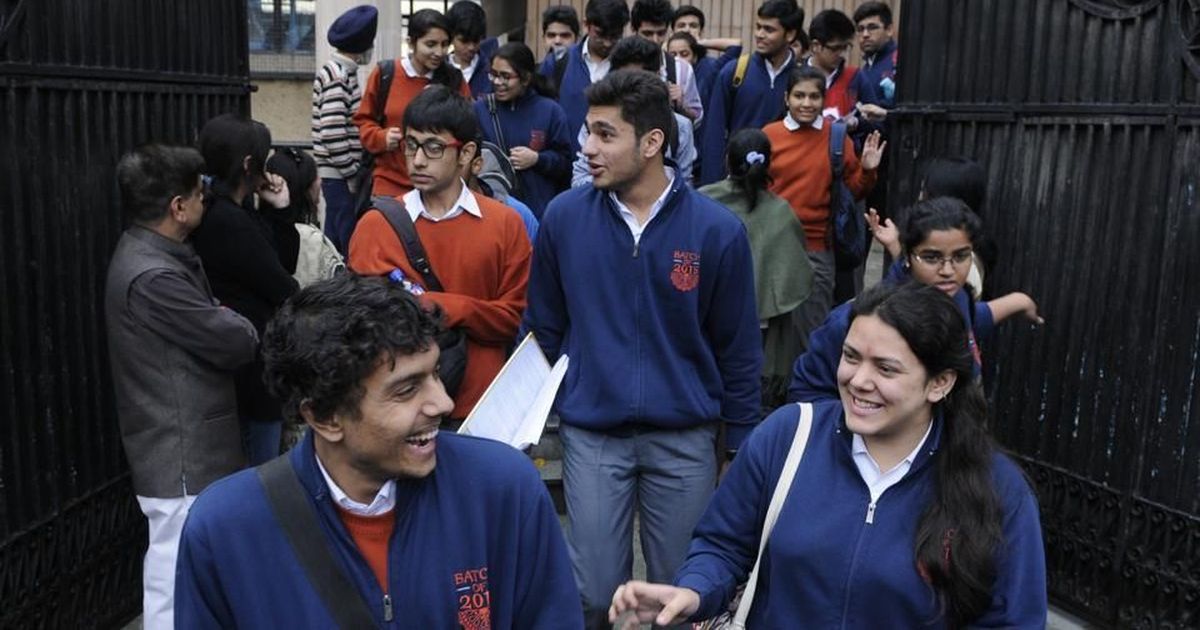 CBSE Class 12th Chemistry paper has just been over now. As usual, mixed responses have been given by students and teachers. For many it was a tricky paper, while, for many others, it was easier than the physics paper. Students have assessed the difficulty level of the paper by comparing it to the ‘tough’ Physics paper. At the first sight, According to Ms Suman Sapra of Army Public School, Delhi Cantt, the question paper seemed very challenging and totally application based,with little scope for below average students to score well.

“Some one markers, sub parts of three marker and five markers were a bit confusing,” Ms Sapra said.

She also said that, in inorganic chemistry some word problem questions were unconventional.

“Students who had followed the instructions and had studied, every line in the NCERT book, would have attempted the paper well. Many questions were brain ticklers ensuring that students give a thought and understand before answering,” she added.

Overall level of the paper was from expected topics barring a few and it required a lot of concept clarity, said Ms Sapra.

Ms Sapra also said the value based question was in today’s CBSE Chemistry paper was attemptable to all.

“Though it was as per CBSE blue print but not too many students will be able to score cent percent as sub parts of few questions are tricky to nail. Scoring more than 95 percent marks would be quite challenging,” she hoped about the scoring part.

Overall it is a ‘fair’ paper except few tricky questions which were time consuming. Again, there can rarely be a Chemistry paper which won’t require a good deal of time to attempt the questions; practicing sample papers was therefore suggested before the exams.

While teachers say that scoring good marks won’t be a constraint, CBSE class 12 Chemistry students are worried over few HOTS (High Order Thinking Skills) questions. Majority of the questions were from NCERT text book, except few numerical questions. There were questions which required two formulae and this has confused students.

CBSE Class 12 Physics paper was considered to be a ‘tough’ one. Like previous year, students found the question paper tricky but there are students who say they will secure full marks. Divided over the difficulty level of the question paper, the feedback given by students is impossible to ascertain if it was a good paper for the students or was it an average one.

‘Most of the questions where bit tricky and indirect. Especially the 3 Mark questions from Section C,’ reads the petition filed by the students.

Lesser gap has also been cited to be another reason; students say they didn’t get much time to revise for the exam. ‘Considering that we only got a single day to revise the portions before our exam which is yet another reason which made this paper tough,’ adds the petition to CBSE started online.

Evaluation of children from first to 7th in grading now