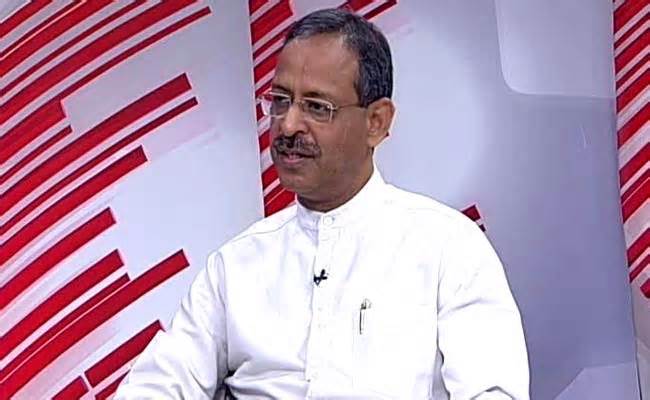 Amid huge anger over the leak of the CBSE Class 10 and Class 12 board exam papers that has left lakhs of students across the country angry and confused, the government’s top education officer said the mafia and the rot in the education department runs deeper than in the coal mining industry.

Union Education Secretary Anil Swarup, an IAS officer who was previously the Coal Secretary, told NDTV, “In coal, the mining was underground and the mafia was above that. In education, the mafia is underground. We are grappling with that.”

Mr Swarup defended the chief of CBSE, Anita Karwal, who has been facing flak ever since the question paper leaks were reported. “People were baying for her blood without understanding the facts of the case… At least prima facie, she did not have any role to play,” Mr Swarup said.

He denied the role of any CBSE official. “So far, there is no complaint of collusion… action will be taken against anyone who is found guilty,” Mr Swarup.

While Class 12 students will have to sit for a re-exam of the Economics paper on April 25, the government last week said Class 10 students will not have to take an exam again for the CBSE Mathematics paper that was leaked before the exam last month.