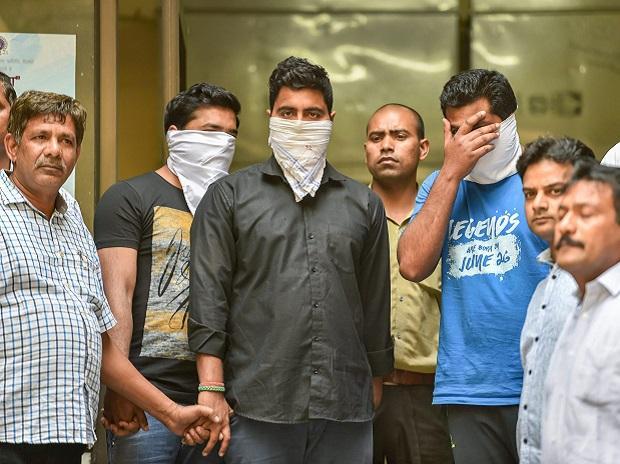 CBSE Paper Leak: The Una-based teacher, allegedly involved in leaking Class 12 economics and Class 10 mathematics papers, harboured the ambition of becoming the principal of the school where he taught, and a relative had assured him she would get it done if he helped her get the papers, an official privy to the probe said.

The CBSE Class 10 mathematics question paper was leaked by Rakesh Kumar, an economics teacher at DAV Centenary School in Una in Himachal Pradesh, who was arrested last week along with two other employees of the school – Amit Sharma and Ashok Kumar – in connection with the economics paper leak.

The police said today Rakesh Kumar was found to be also involved with the mathematics paper leak before the March 28 examination. Police, however, said there was no monetary transaction involved and Rakesh Kumar did it only to realise his dream.

On Thursday, the police said two men and a woman have been arrested in connection with the leak of the mathematics paper. The three accused were identified as Sheru Ram (35), branch manager of Union Bank Of India,

Om Prakash (58), head cashier of the same bank and the 40-year-old woman who had forwarded the handwritten question papers of Class 12 economics and Class 10 mathematics to others via WhatsApp from her cell-phone which later went viral on social media.

Till now more than 60 people have been questioned in the case, out of which 10 are tutors of coaching centres.

CBSE to release NEET Admit Card this week, exam to be held on May 6