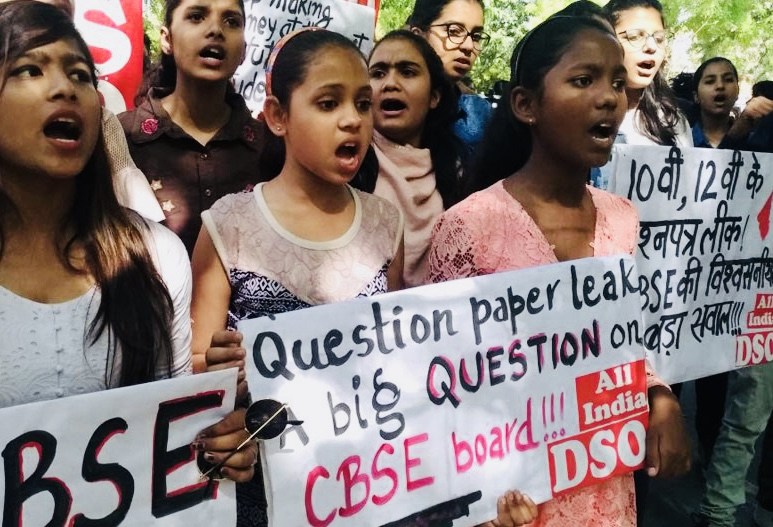 Three staff members of a school in Himachal Pradesh were arrested on Saturday by the Delhi Police in connection with CBSE Paper Leak, Class 12 economics paper, police said.

The three accused were brought to the national capital from Una and after questioning they were arrested, the officer said.

A hand written copy of the economics paper was leaked through Whatsapp, a day before the examination on March 26.

On March 30, the CBSE announced that it would re-conduct the class 12 economics exam throughout the country on April 25