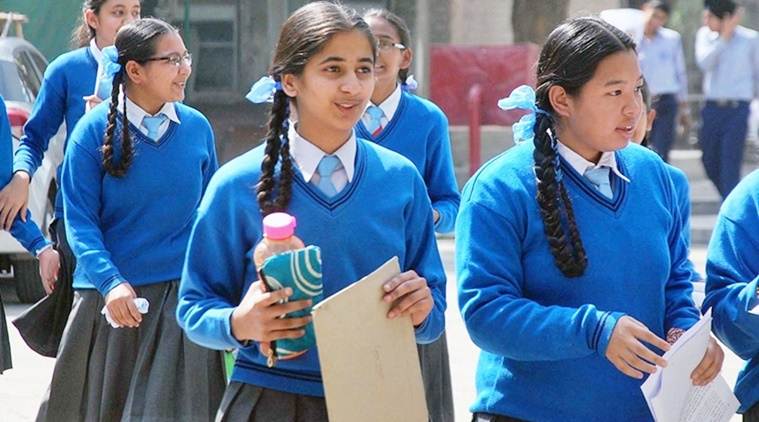 According to the Central Board of Secondary Education (CBSE) figures shared by , close to 11.48 lakh students across the country have registered for the Joint Entrance Examination Mains (JEE-Mains) this year which is a drop of 51,000 compared to last year, when the total registrations stood at 11.99 lakh.

The Fall In Numbers :
Registrations to the Joint Entrance Examination Mains (JEE-Mains), one of the most sought after competitive exams for entering the Indian Institutes of Technology (IITs), National Institutes of Technology and other premier engineering colleges, ended earlier this week and once again, the number of applications have decreased from the previous year.

In the last 4 years alone, the total registrations have reportedly dropped by 15.3 per cent.