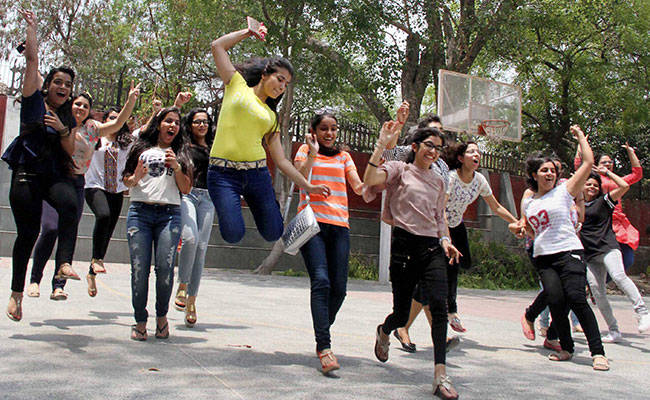 Chief Minister Arvind Kejriwal and his deputy Manish Sisodia took to Twitter to congratulate the students on their performance.”Best of wishes to all students who got their CBSE 12th results today. Can’t wait to interact with you, the next batch in Delhi’s colleges! Last year Delhi govt schools had 2 per cent better result than private schools, this year it is 9 per cent better.