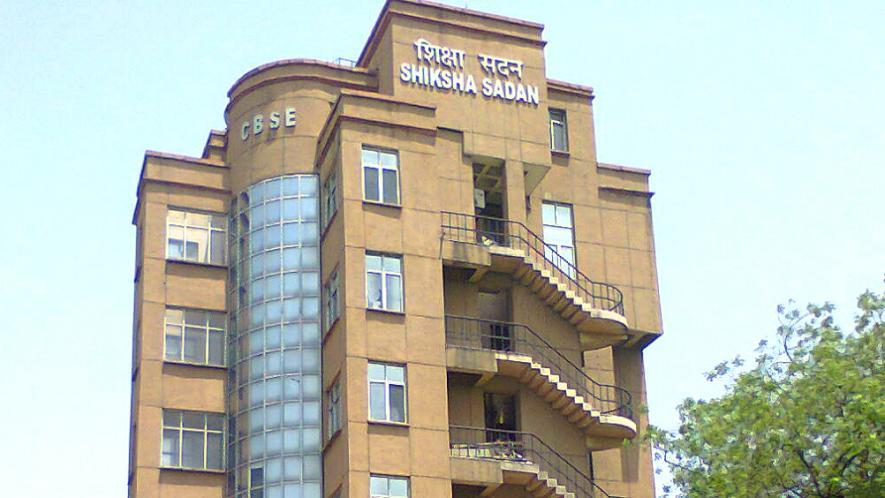 The Delhi Police are suspecting that the CBSE question papers might have been leaked from neighbouring Haryana, a senior official privy to the probe said on Monday.

The police were investigating whether some schools in Sonepat, Jhajjar and Bahadurgarh were also involved in the leak of Class 10 mathematics paper and Class 12 economics paper of the Central Board of Secondary Education (CBSE), he said.

“We are probing that angle. It is suspected that some schools and even some CBSE official might be involved in the matter. But we cannot say anything with surety at the moment,” the official said.

“The papers were mostly circulated in outer Delhi and areas bordering Haryana. This indicated that the origin of the leak might be in Haryana or there was some collusion from there,”

Three persons, including two teachers of a private school at Bawana in outer Delhi, were arrested by the Delhi Police Crime Branch for their suspected roles in leakage of the Class 12 economics paper.

The arrested persons were identified as Rishabh (29) and Rohit (26) both teachers at the private school, and Tauqeer (26), a tutor at a private coaching centre.

The Delhi Police has lodged two cases over the leaks of the CBSE question papers.

The examinations for the class 10 Mathematics and class 12 Economic papers were held on March 28 and March 26 respectively.

CBSE says that no further testing has been done for Class 10 Mathematical Letter: The Board does not detect any tendency from which the result will be affected.