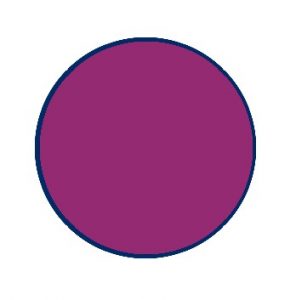 A circle is a simple geometric shape consisting of points in a plane, and the points are at a constant distance (radius) from a fixed point (center). 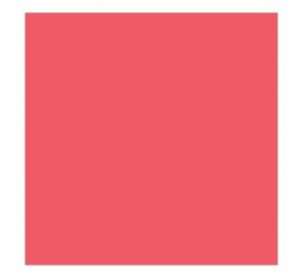 A square is a polygon with four equal-length sides and four right angles. It has four 90 degree angles, so the sum of the angles is 360 degrees.

A rectangle is a four sided polygon with all of its angles are right angles. The sum of the angles is 360 degrees. A rectangle has two pairs of parallel sides. 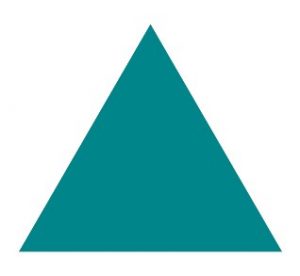 A triangle is one of the basic geometric shapes. It is a three sided polygon with three corners. The sides of a triangle are line segments. In a triangle, the addition of the angles is 180 degrees. 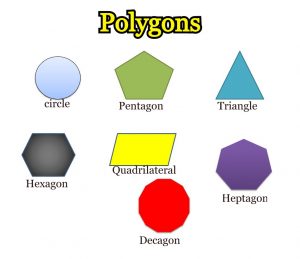 A polygon is a plane figure that is made by that is formed by a closed path and composed of a finite straight line segments sequence. 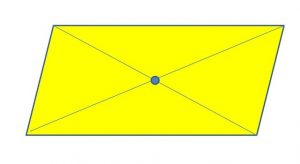 A parallelogram is another in the geometric shapes in which a quadrilateral with each pair of opposite sides parallel.

An Isosceles Triangle is a triangle with an equal length of two sides. It also has two equal angles.

An Equilateral Triangle is a triangle with an equal length of all sides.