The number π is the ratio between the circumference and the diameter on any given circle and always gives the same answer:
3.14159265358… 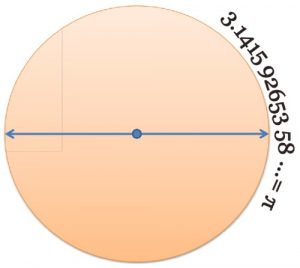 In any circle, dividing the circumference by the diameter is called  Pi (π) 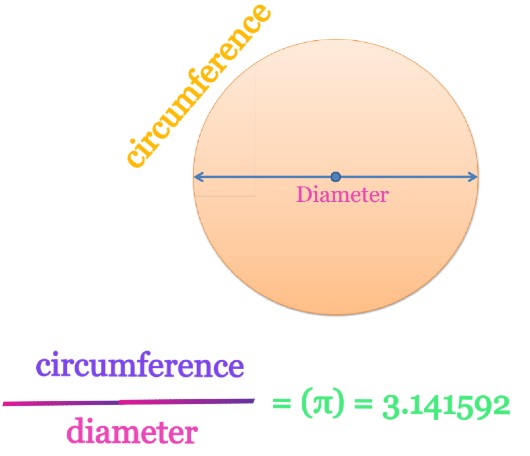 We can say that no polynomial with rational coefficients can have pi (π) as a root. Its irrationality means that its decimal expansion (or any integer base for that matter) is not finite nor periodic.

Over human history there were many attempts to calculate this number precisely. One of the
oldest approximation value of pi(π ) is given below:

Value of Pi (π) in Fractions