Roman Numerals are an ancient roman method of showing numbers in a specific format. For example, Ancient roman wrote 5 to V and 10 to X. 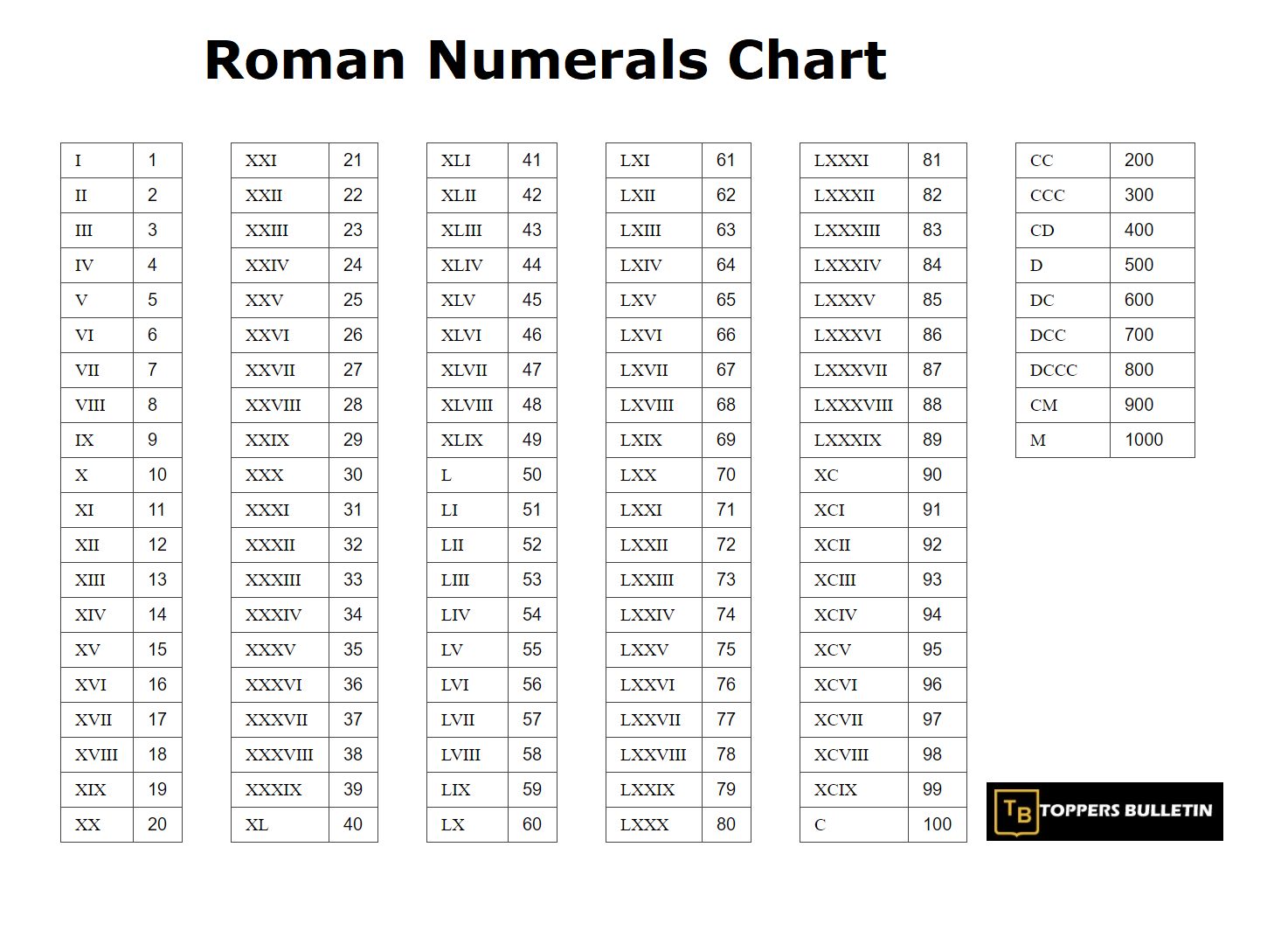 How to form roman numbers

We can form roman numbers by adding the symbols.

1. Add symbol after a larger (or equal) symbol

2. Subtract symbol if the symbol appears before a larger symbol

L denotes the 50 in roman

How to convert numbers to roman numerals?